The ceremony to honor the obtaining academic credentials of Kabul Polytechnic University, which, by matching the 11 criteria of quality assurance and credibility, succeeded in obtaining academic credentials from the Ministry of Higher Education with the presence of high officials of the Ministry of Higher Education, National Statistics and Information Administration The Ministry of Telecommunication and Information Technology, Sectorian Organizations, Government and Private Companies, Leadership Authorities, Professors, Staff, Students and Guests from different offices were held in the gymnasium hall of this academic institution. 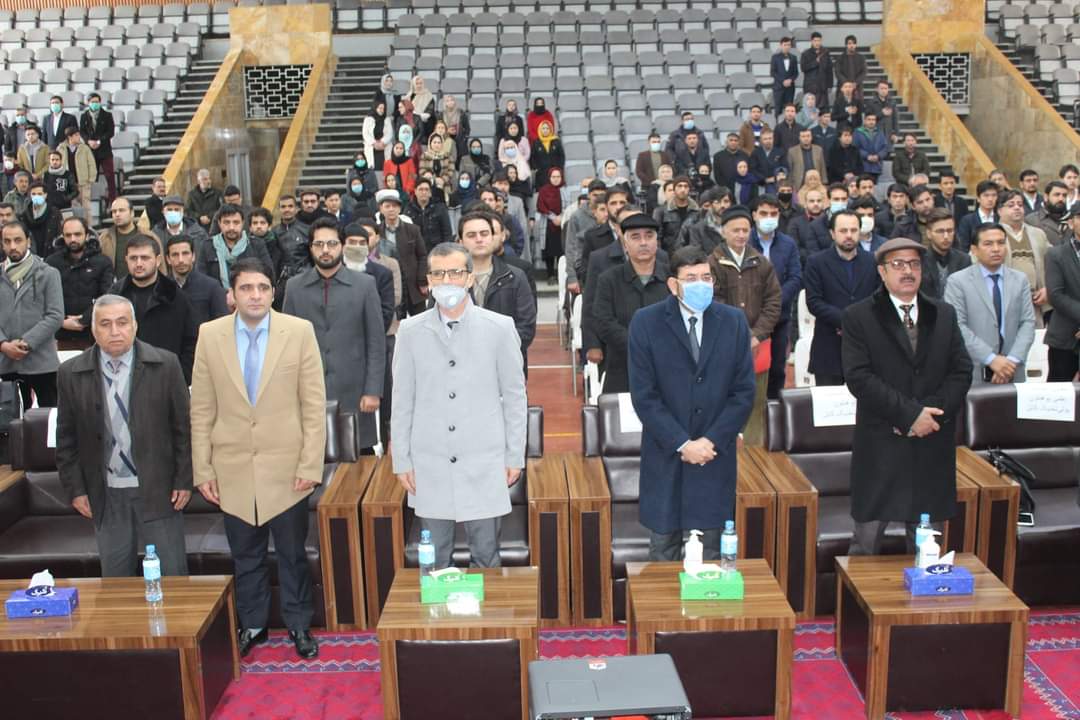 The gathering started with recitation of verses from Kalamullah Majid and the broadcast of the national anthem. The respected professor of diploma, Engineer Abdul Rashid Iqbal, the general head of Kabul Polytechnic University, also welcomed the guests and attendees of the process of obtaining academic credibility to this university to the teachers, staff and The students congratulated and expressed their pleasure for the establishment of an important academic position of the university in the academic field and added with gratitude to the leadership of the Ministry of Higher Education and the members of this academic institution who cooperated and worked to achieve the third stage of the credentials. This document, Kabul Polytechnic University, has also gained the qualification to create and develop its academic and academic programs in Bachelor's, Master's and Ph.D. Kabul Polytechnic University will try to gain credit to the global level and play its role in the development of the country. 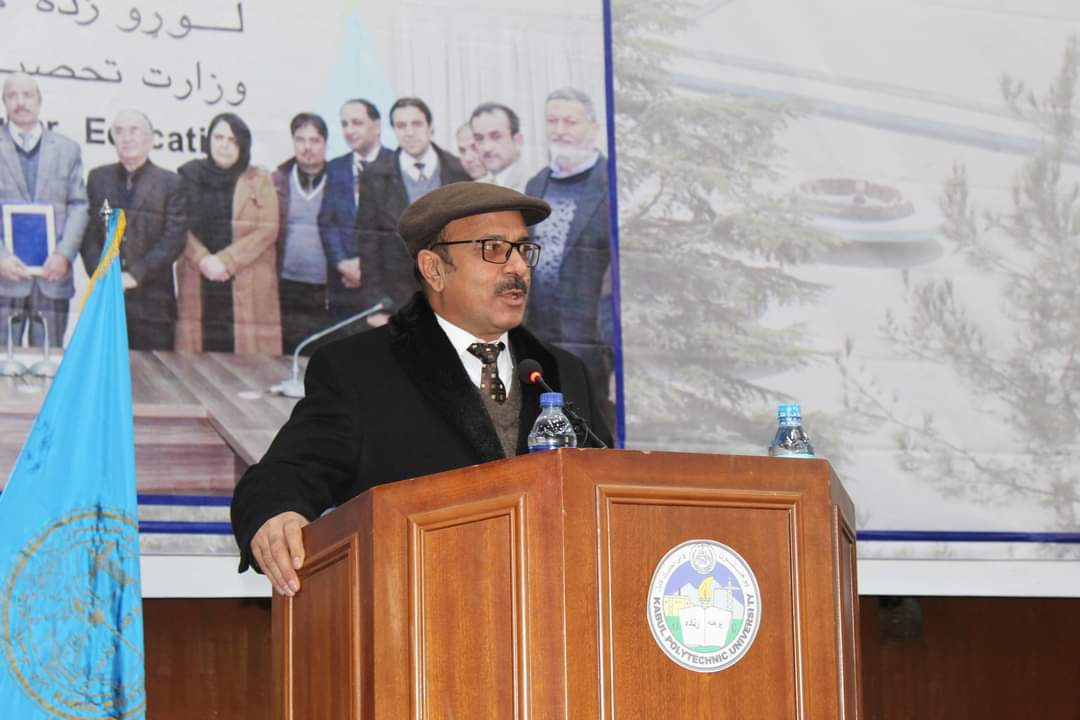 He said that Afghanistan universities are in a very low position in the ranking table of the world's academic institutions, which can get away with the efforts of pursuing and producing science.. 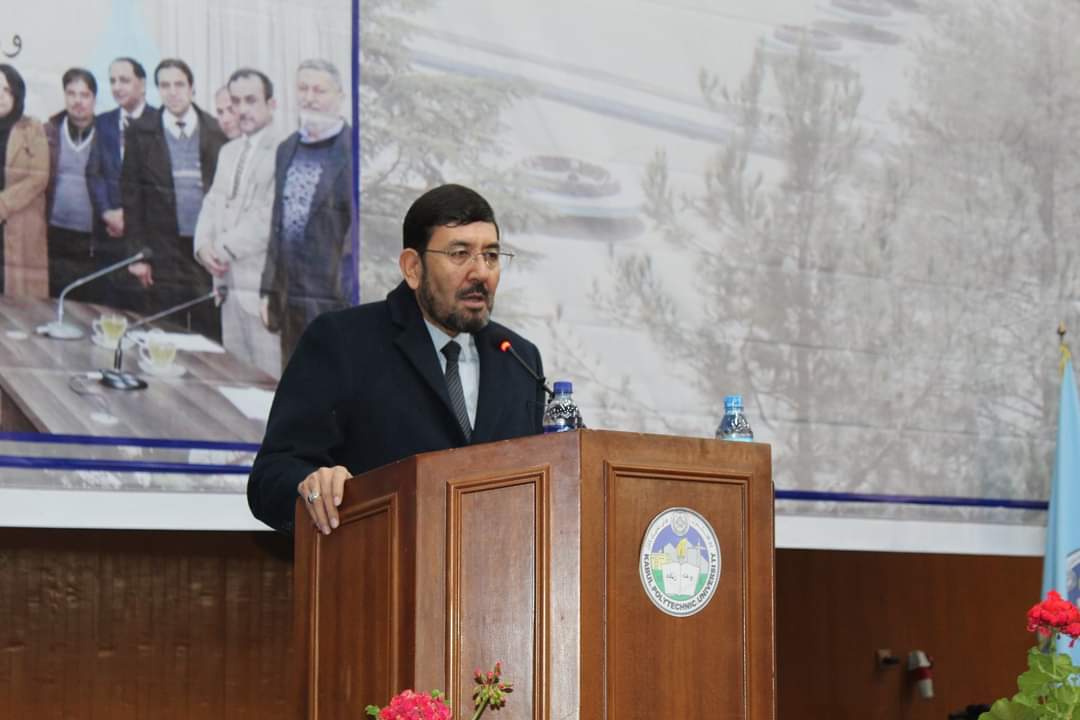 The Minister of Higher Education added that unfortunately the most research that has been done in Afghanistan and is based on the policy of other references; it has been taken by our international partners, which will be one of the plans of the Ministry of Higher Education in the future rather than opportunities. Prepare the country for scientific research and can feed other sectors from a policy point of view.

Later, Mr. Abdul Tawab Balakarzai, the academic deputy of the Ministry of Higher Education, obtaining a certificate of credit by Kabul Polytechnic University, the result of the efforts and day-and-day efforts of the members of this institution, said that the quality assurance process started in Numerous problems; due to the efforts of the officials at the time of this process, he was able to prove his place in the country's academic system. 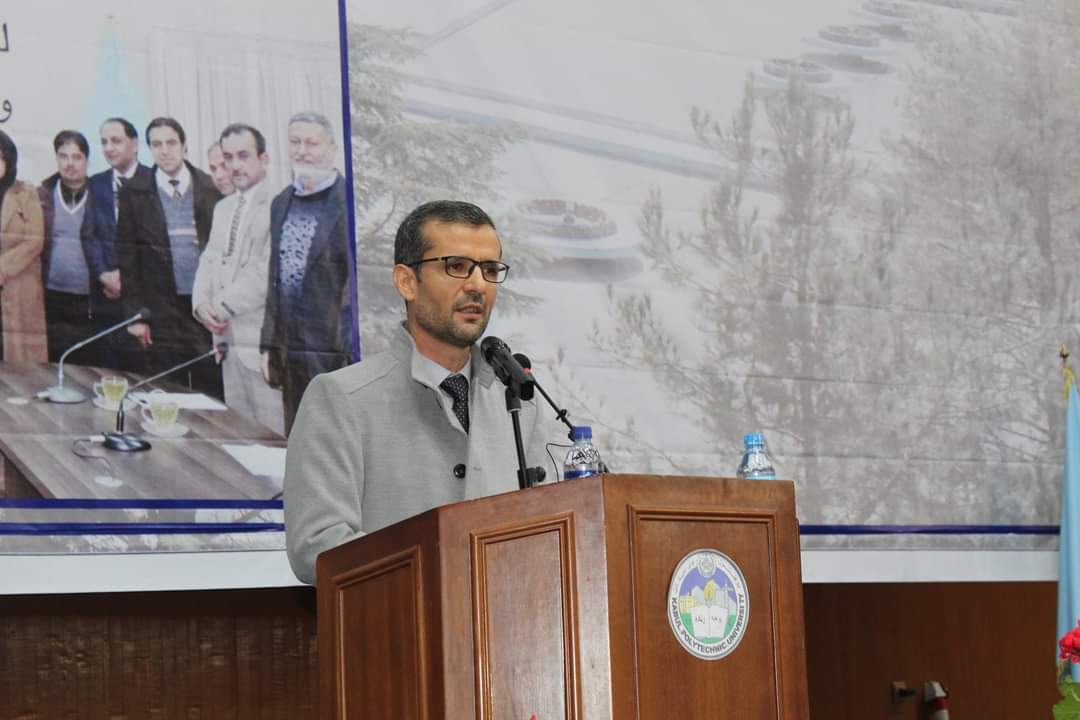 Besides explaining and clarifying the 11 criteria of quality assurance and credibility, Professor Balakarzai added that the quality assurance process will be adapted every year so that the academic institutions will continue their efforts while maintaining the past credibility for the next steps. 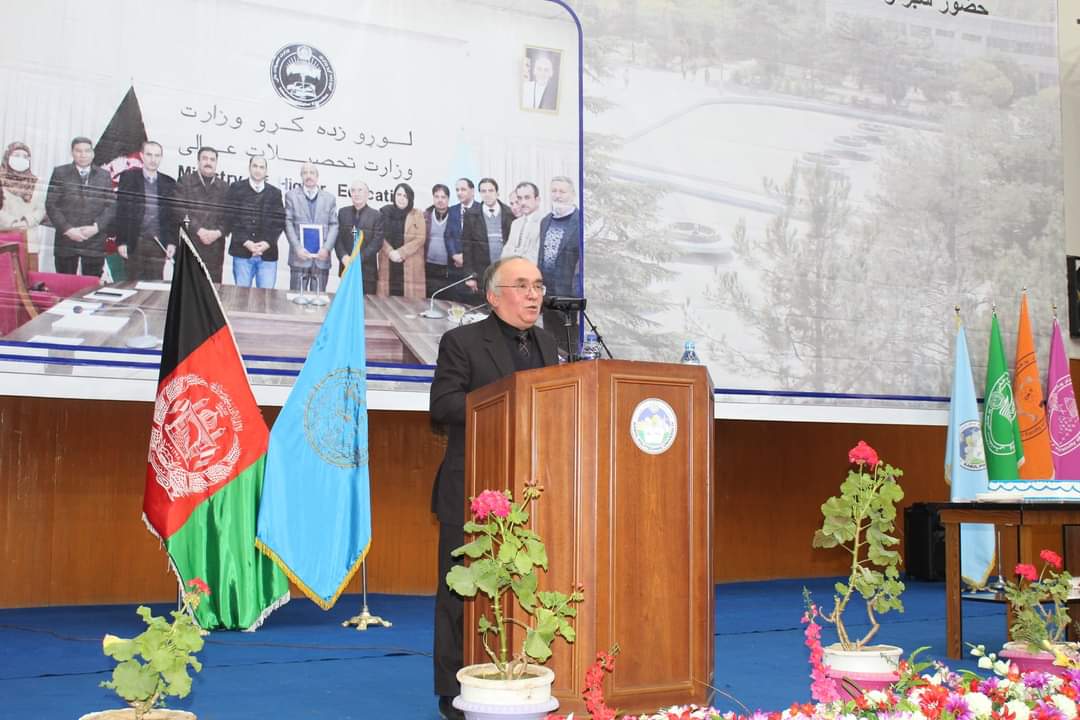 The honorable professor of diploma, Engineer Mohammad Nasim Nasimi, the academic deputy of the university, talked about the quality assurance process and how to receive and obtain academic credentials for the university, and thanked the relevant officials and officials. 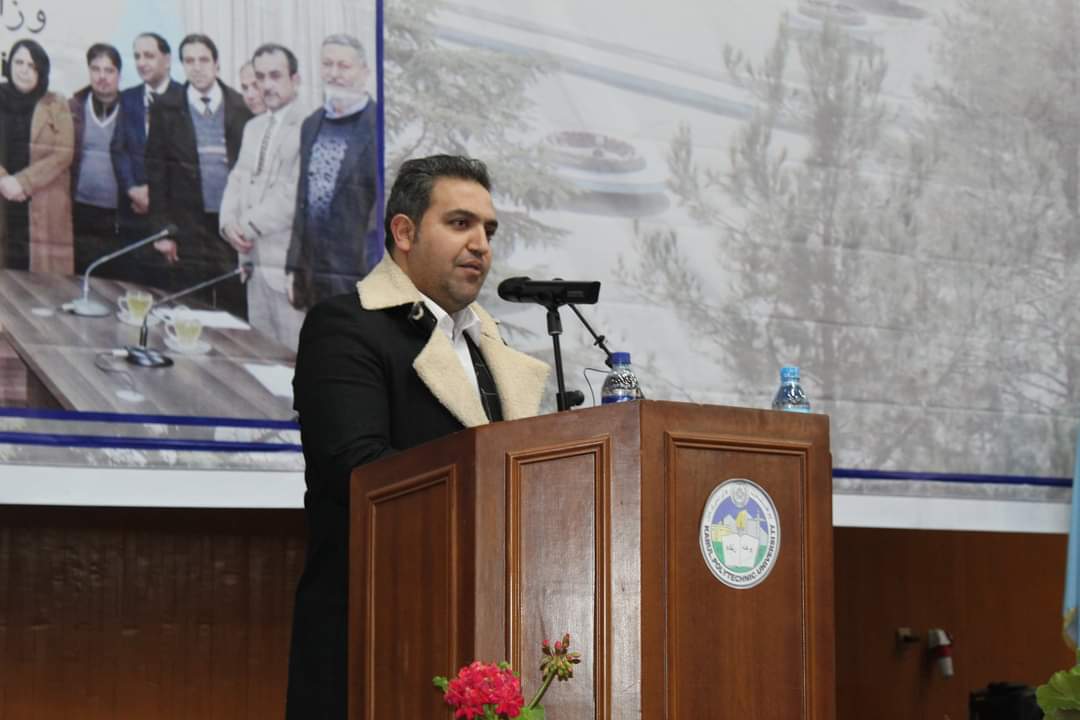 At last, a congratulatory message was read by the Martyr Professor Rabbani University of Education by the quality assurance of that university.

The gathering was ended with a letter of admiration from the head of Kabul Polytechnic University to the professors, distribution staff and prayers by the respected Professor Abdullah Zahid. 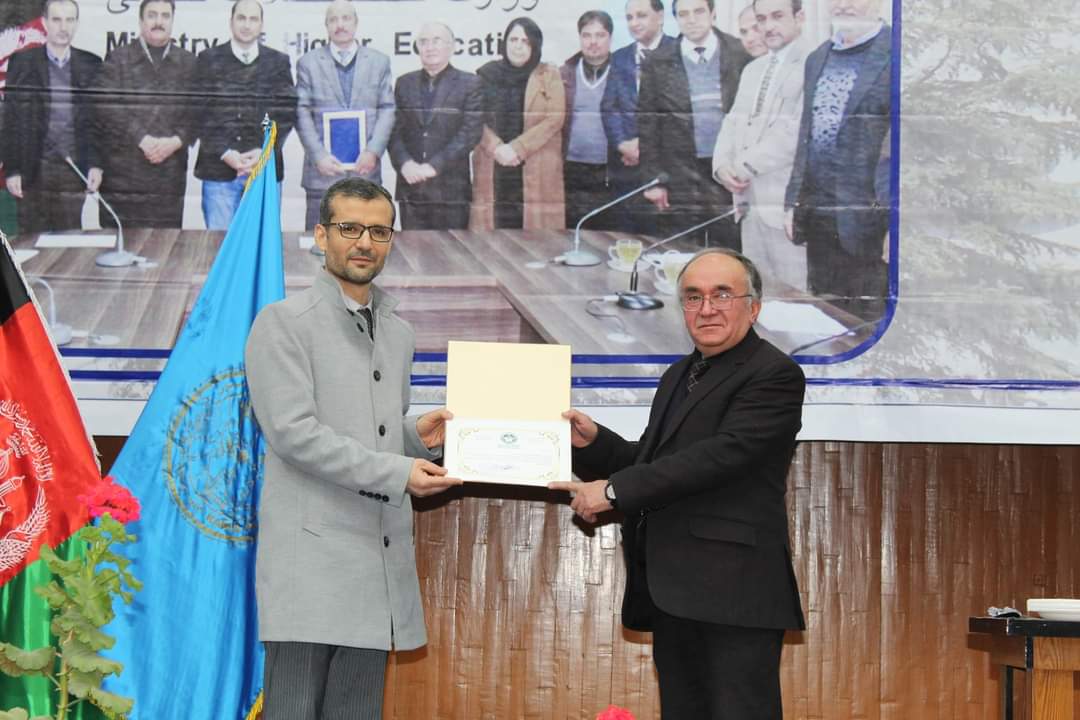 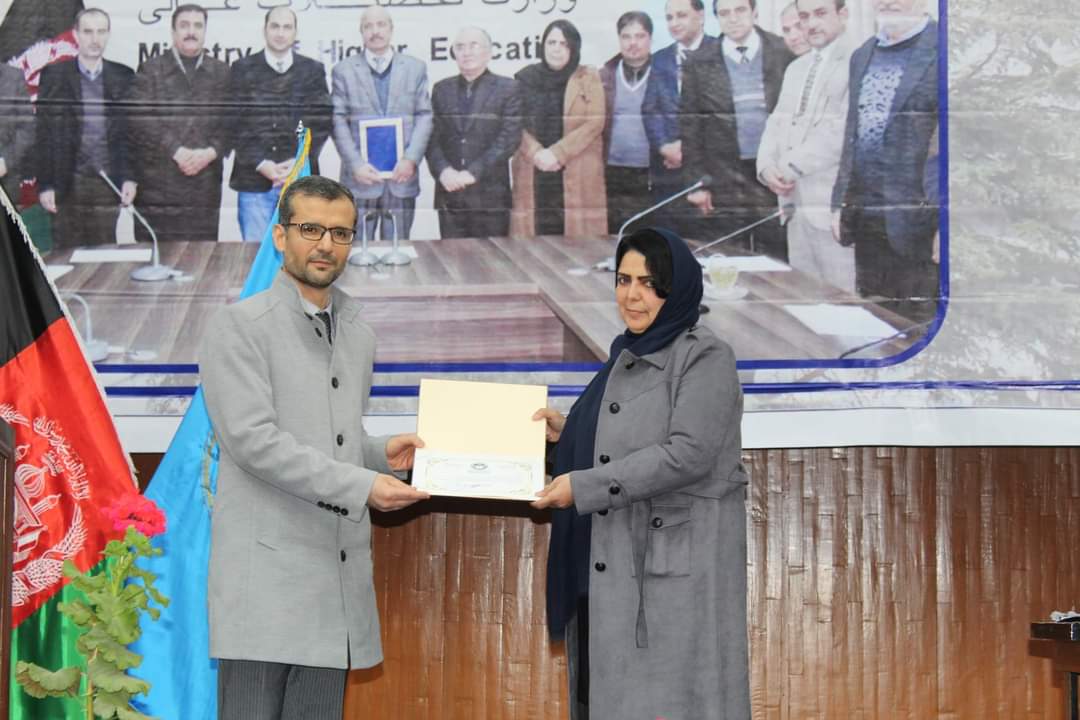 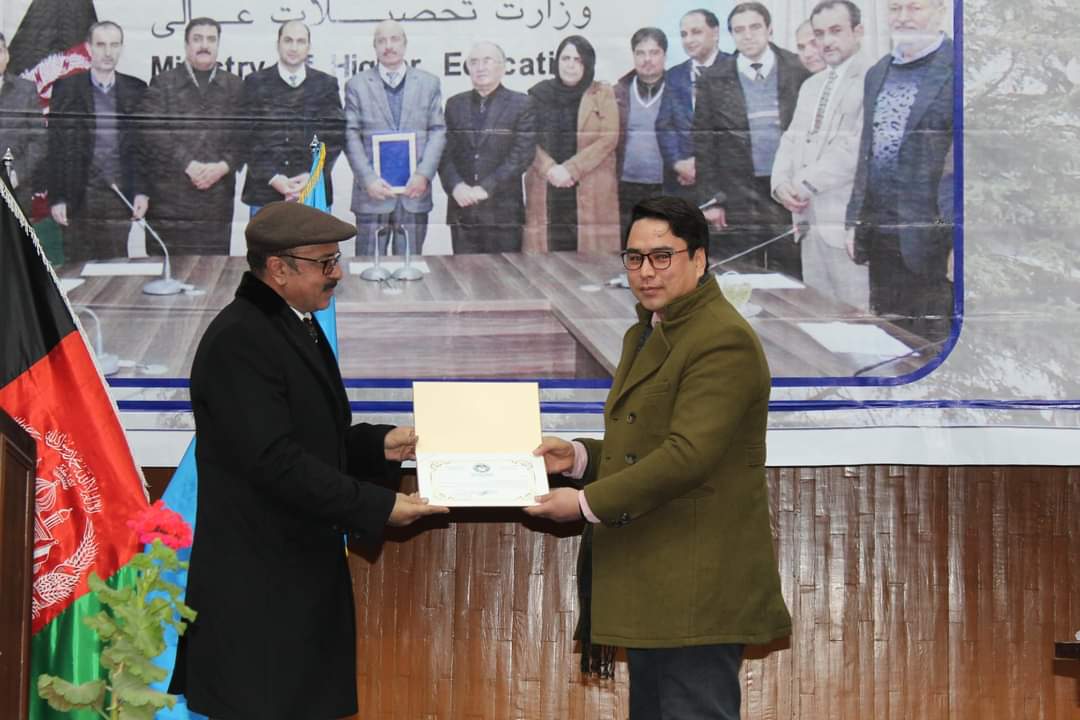 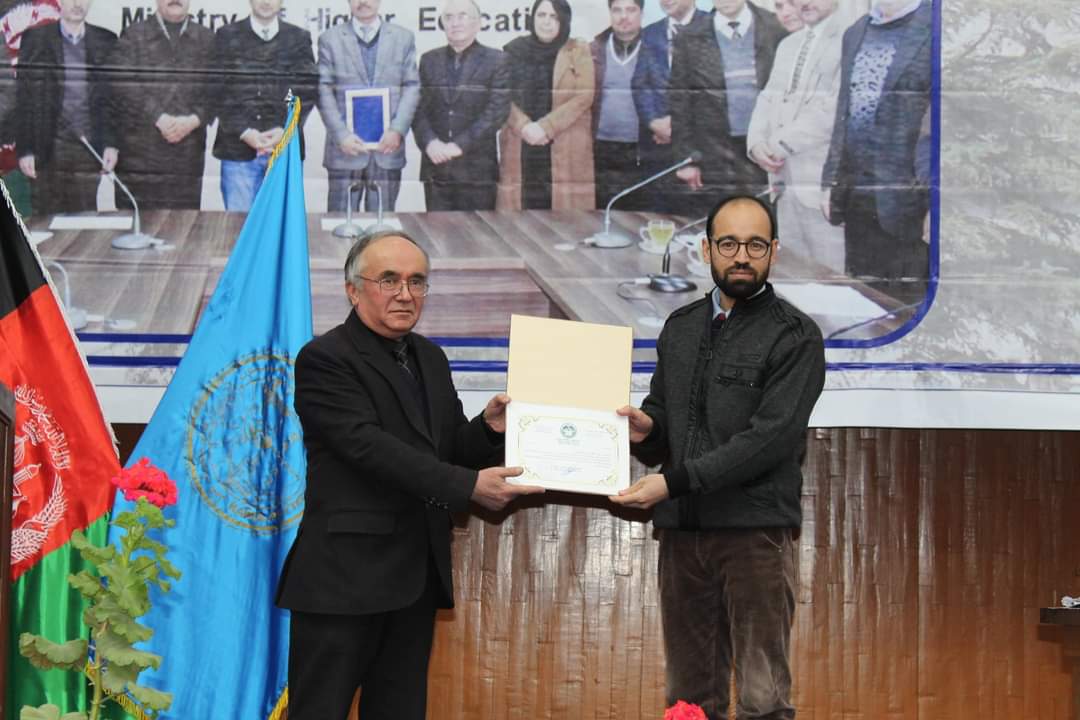 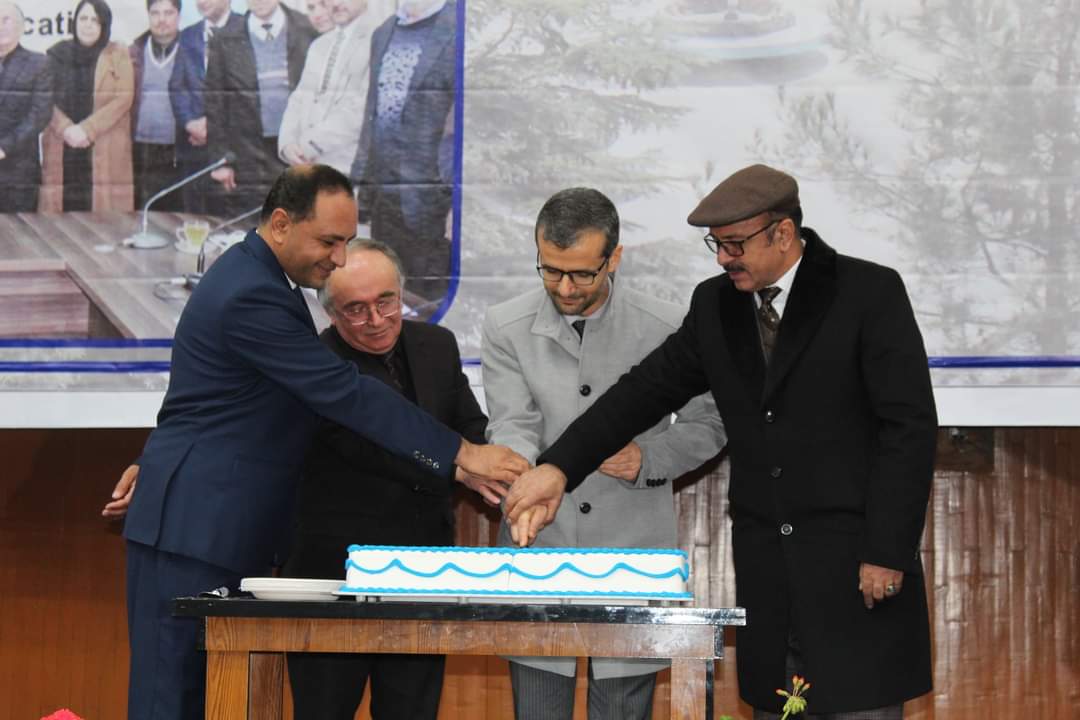 The International Geologists Day was celebrated at Kabul Polytechnic University with the cooperation of the Ministry of Mines and Petroleum. Congratulations on this day to all. . .

The respected professor, Lady Fereshteh Hanif was introduced as the head of the University of Computer Science

The magnificent ceremony was held on the occasion of the introduction of Professor Fereshteh Hanif as the head of the University of Computer Science of Kabul Polytechnic University in. . .

Read more about The respected professor, Lady Fereshteh Hanif was introduced as the head of the University of Computer Science